Past and Present Perspectives on Civil Society in South Yemen 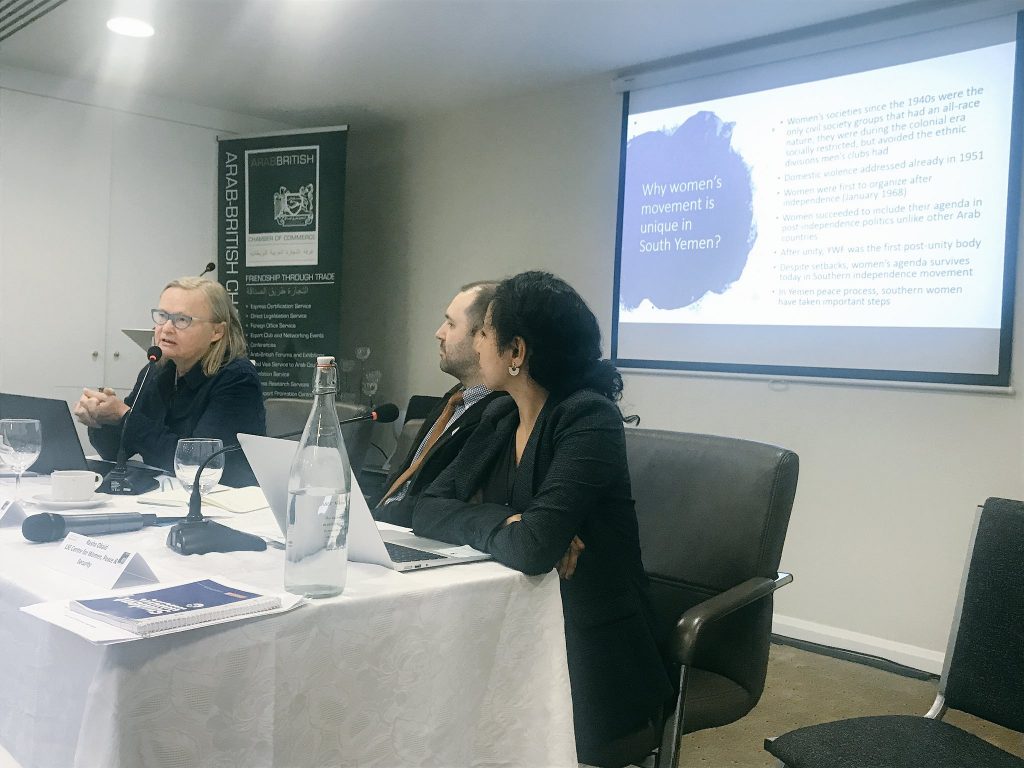 Finally, Rasha Obaid works for the Peace Track Initiative, a Yemeni organisation founded and staffed by women, which is the largest network of Yemeni women both locally and in the diaspora. Those involved work in many fields. Obaid spoke about civil society organisations and their differences in the north and south of Yemen, and also touched upon the south’s marginalisation following the unification of the country.
From her research, she found that during the Communist rule in the South following decolonisation, there were trade unions and agricultural unions but a lack of political parties, as there was just the one-party government. In the north, although there were some trade unions and culture unions, said Obaid, the leaders of these civil society organisations were appointed by the President of the country.
Thus, in both North and South Yemen there were a lot of limitations in terms of freedom of speech. However, following unification, NGOs began to receive licences to operate in different fields, including economics and politics. Yet to due to mass centralisation in the 1990s, the vast majority of these organisations were based in Sanaa, so one can imagine, Obaid posited, “whose voices are going to be heard and whose are not”, a reference to the neglect of southern Yemeni civil society. “When you are able to get your voice heard,” she added, “you are more likely to get funding.”
Past and Present Perspectives on Civil Society in South Yemen2019-12-062020-03-25https://forumluqman.org/wp-content/uploads/2018/10/final-logo-facebook-site-bg-2.jpgforumluqman.orghttps://forumluqman.org/wp-content/uploads/2019/11/ektkl9nwoaaae9x-e1574868993906.jpeg200px200px 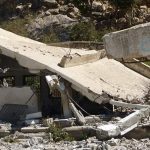 The Yemen War: Actors, Interests and the Prospects of NegotiationsArticles and Literature

The 2nd Edition of the Cultural Magazine AbyanArticles and Literature