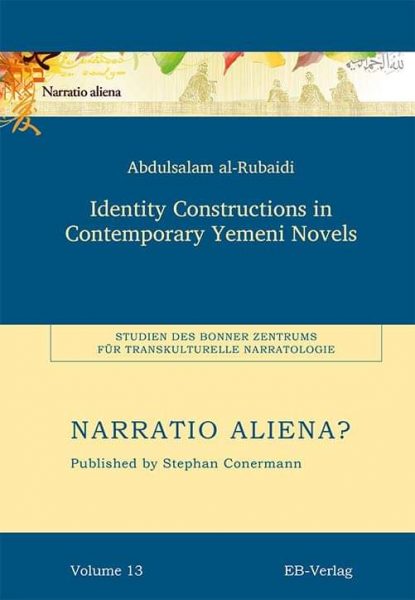 This book is an analytical study of identities in eight contemporary Yemeni novels. These novels share several commonalities: They have been written within the timeframe of the eventual decade, 2008–2017; they make the country’s past the background of their narrative; and they concentrate on collective identities in Yemen. The selection of the eight novels from the bulk of the novels produced in Yemen during this specific period is based on the premise that these novels offer more material for studying the construction of identities in Yemen than others. More specifically, each of the eight chosen novels is built around several themes or motifs depicting human experiences and attitudes that have to do with widely debated identity issues in Yemen. These issues revolve around three main categories or frames of identification: regionalism, religious affiliations, and race. Although the study focuses mainly on eight novels, throughout its analytical argument it also makes frequent references to other Yemeni novels as necessary and relevant.

Novels in Yemen have become a rich and effective literary medium used by local intellectuals to bring across their humanist message. Their narratives aim at motivating their Yemeni readers to think about an alternative model of living and an alternative model of society other than the current dominant belief system in a land torn apart by war, instability and increasing internal divisions and hatred: The alternative is a way of a life shaped by love, respect, recognition, rationality, openness, environmental awareness and orientation towards peace.

Abdulsalam al-Rubaidi was born in Abyan, South Yemen. He holds a PhD degree in Islamic studies from the University of Bonn. He obtained a master’s degree in Arabic Language and Literature from the University of Sana’a. He taught religion, history, and Arabic language in private schools and universities in Sana’a. Since 2006, he is a lecturer at the Department of Arabic and Islamic Studies at the Faculty of Education in the University of al-Baydha. He has published extensively on cultural and social topics in Yemen. 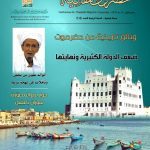 The 14th Edition of the Cultural Magazine of HadhramautArticles and Literature 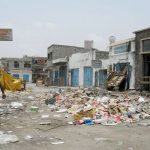 The War in Yemen: Fragmentation and Consolidation of Local Power StructuresArticles and Literature