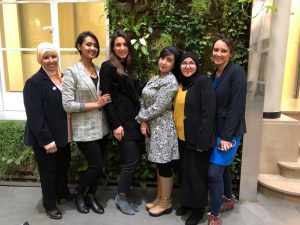 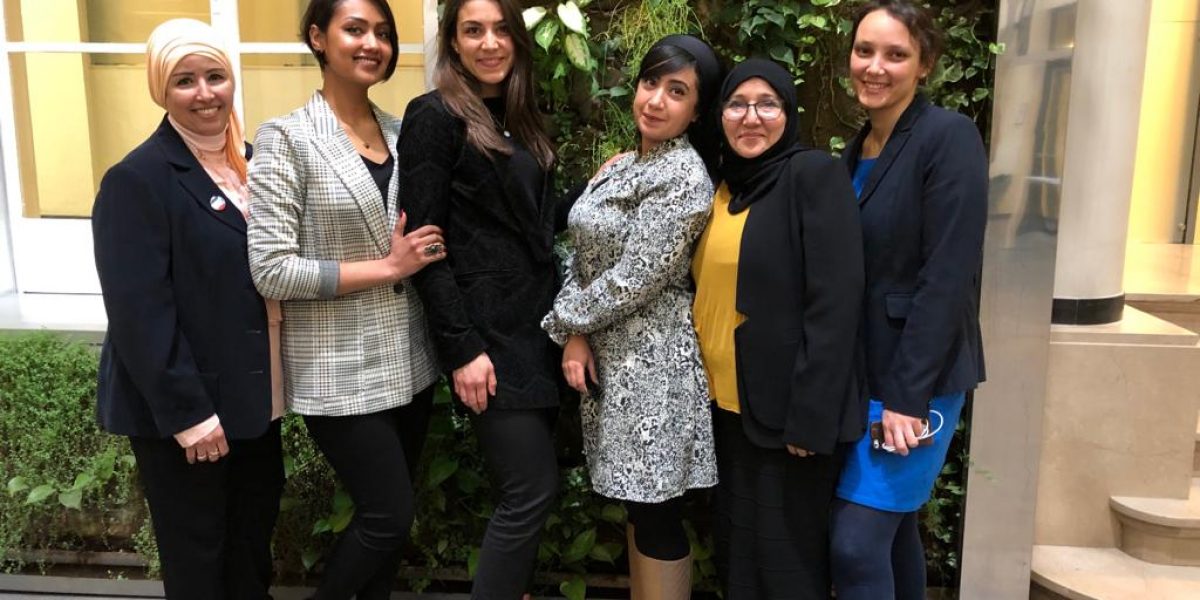 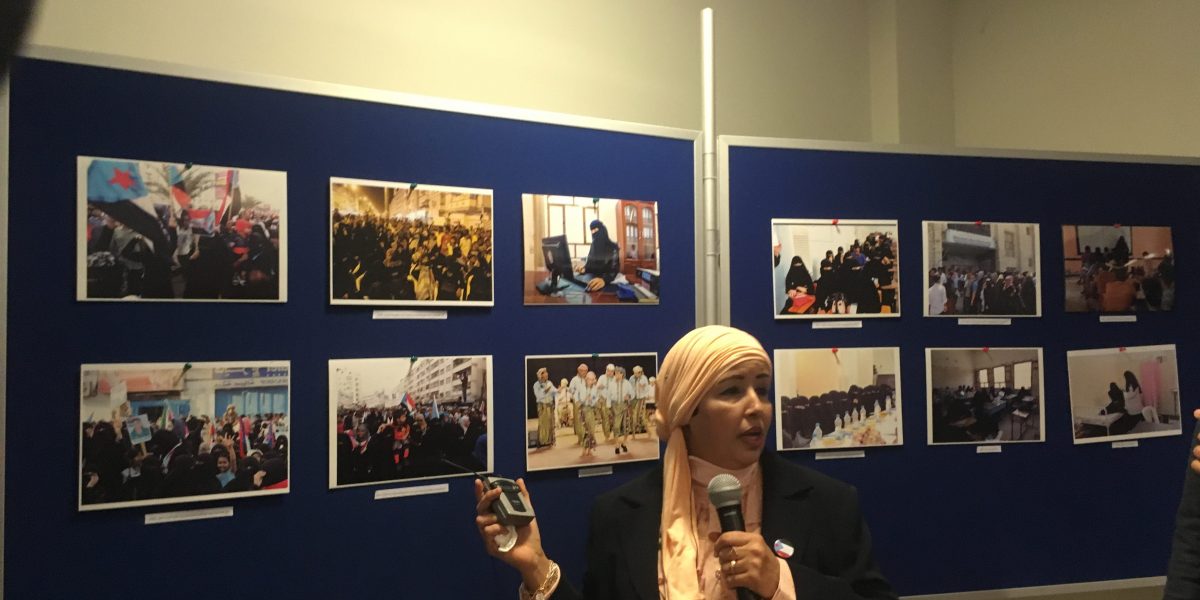 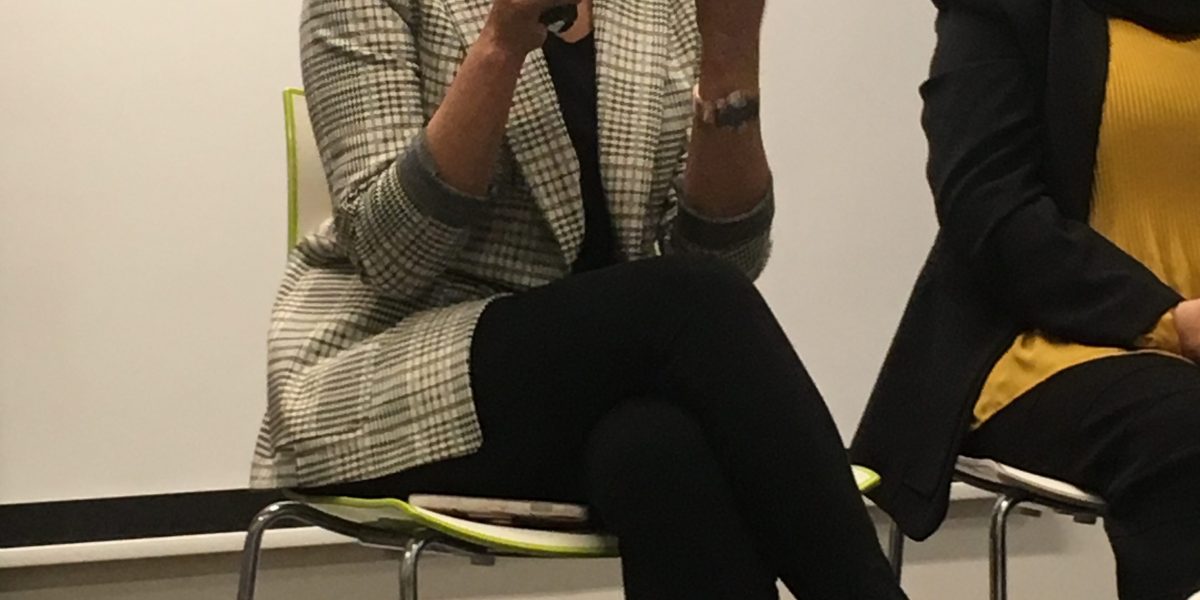 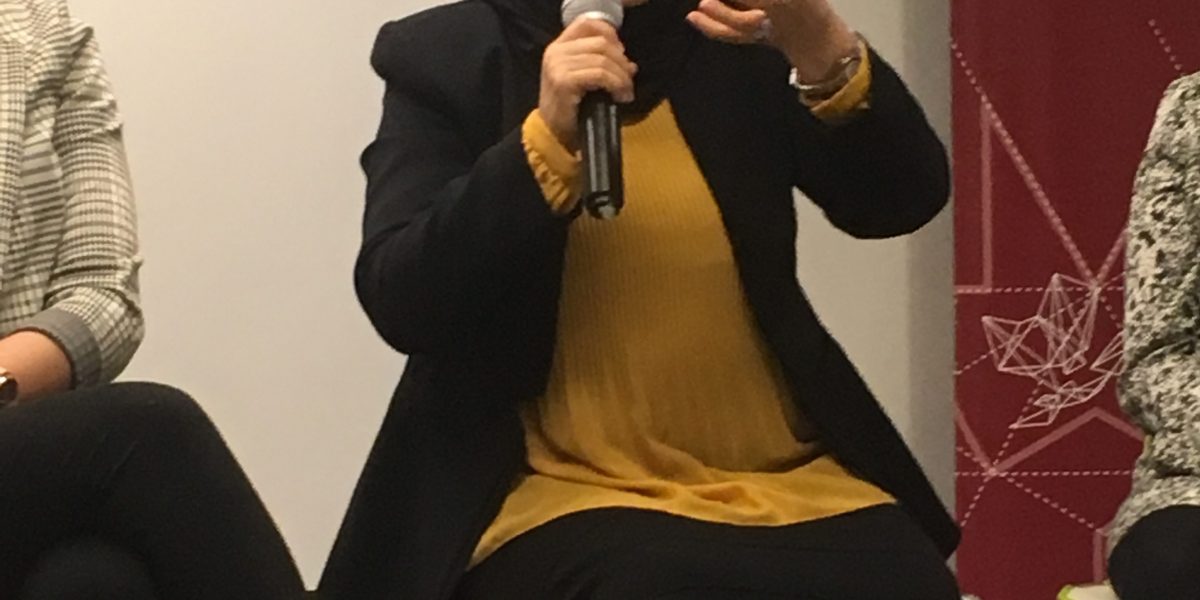 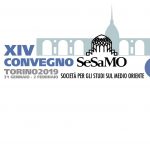 Paths of Resistance in the Middle East and North Africa 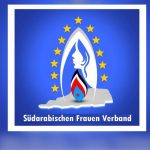