The EU and South Yemen: Between Thorny History and Available Opportunities 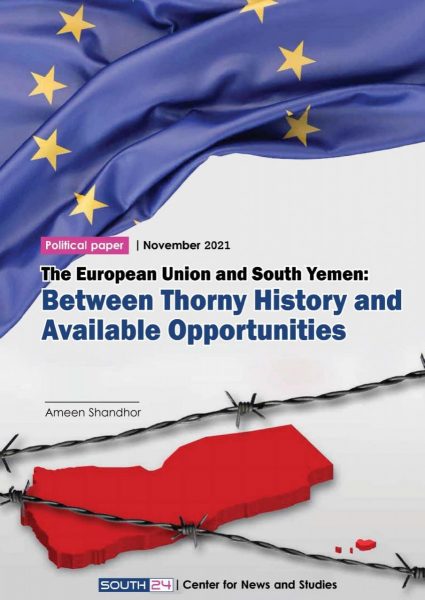 The European relationships with the Southern state (the People’s Democratic Republic of Yemen), and later with the Southern issue, have witnessed many phases and dilemmas. The tense and cautious relationships cast its shadow during the Cold War, as each party adopted a different approach. Later, during the transitional period following the Unity, the relationships passed through certain circumstances. After the 1994 War, many developments have occurred in the Yemeni file that pushed the European group to increase the degree of interest as it presented a comprehensive strategy that reflected its vision and the possible partnership opportunities. There have been a lot of developments in recent years including the outbreak of the peaceful movement in South, going through the events of 2011 and the entailing transitional period before the 2015 War which has produced highly contrasting positions. During the modern era, South has witnessed horrible fluctuations and probably it is one of few regions in the world that underwent all of such vicissitudes in less than half a century, rendering dealing with it a very complicated task. This paper aims at reviewing the international European organization’s visions and strategy towards Yemen, as well as positions and roles it has played throughout the past years, with special focus on its vision to the Southern Issue by using the Descriptive Analysis approach.

Ameen Shandhor
Ameen Shandhor did his Master of Science in Technology & Innovation Management at the Brandenburg University of Applied Sciences in Brandenburg an der Havel. Under the name Ameen Al-Yafaee, he has been writing articles and studies on cultural and political topics in various Arabic journals since 2006.
Popular Posts
Youtube videos 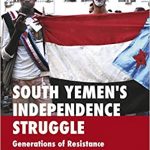